Interesting thought about prices for the bank holiday weekend!

Interesting thought about prices for the bank holiday weekend!

We all know, or at least we suspect, that UK house price inflation has been running at a far higher rate than the general rate of inflation since 1971, the year when decimalisation was introduced. You can relate to this when talking to house buyers who purchased property back in the 1970s and 80s when the gap between average wages and house prices was significantly narrower than it is today.

Simply by using a measure of general inflation (excluding property) over the last 40 years or so and applying this to house prices over this period, the average house price should sit at £67,500 – 29% of what it actually is today! 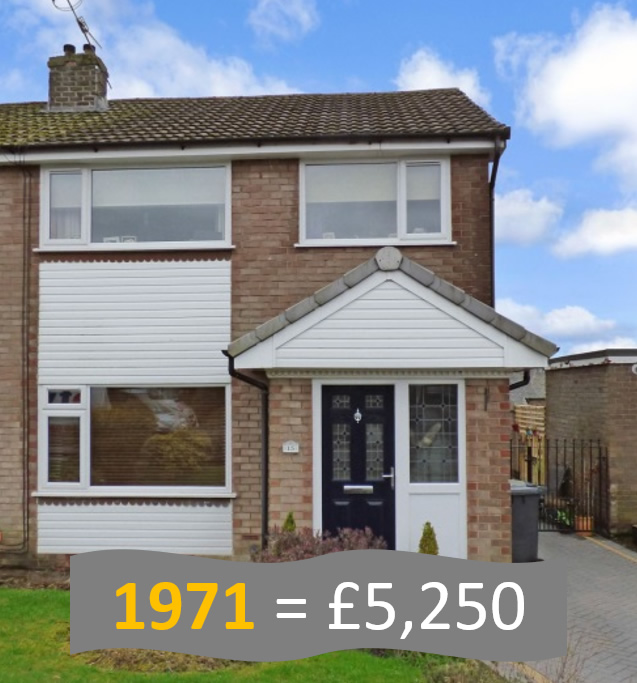 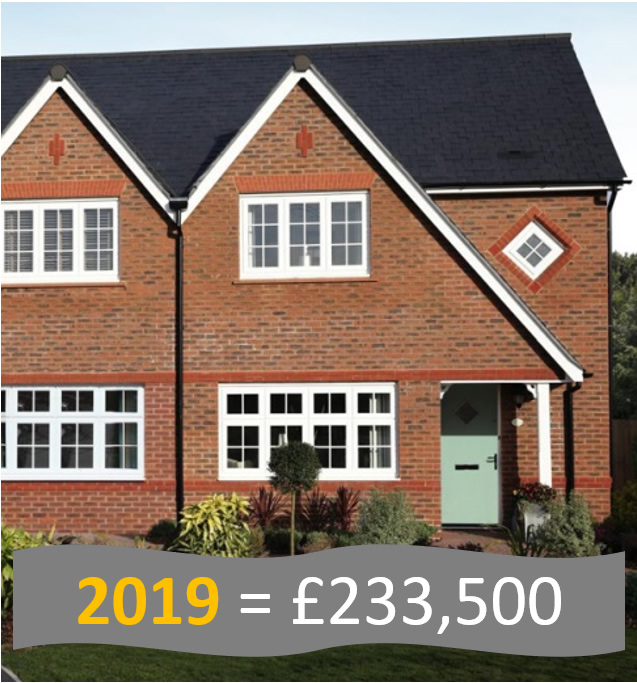 Just imagine what other day-to-day items might have cost had they followed the same route as house prices. Here’s a few examples… 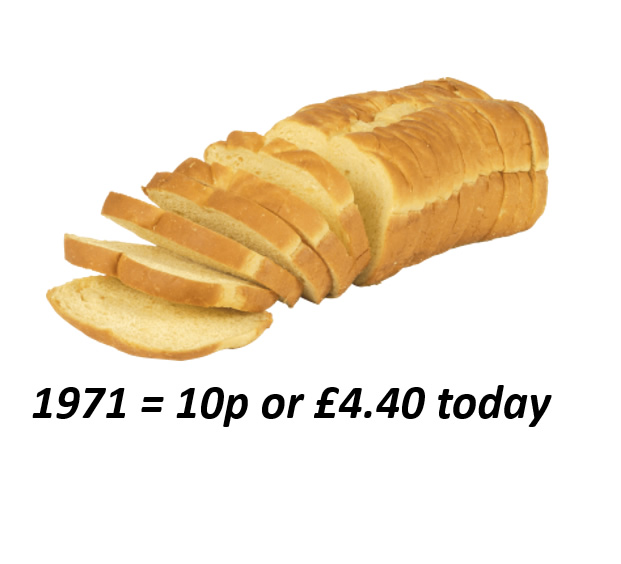 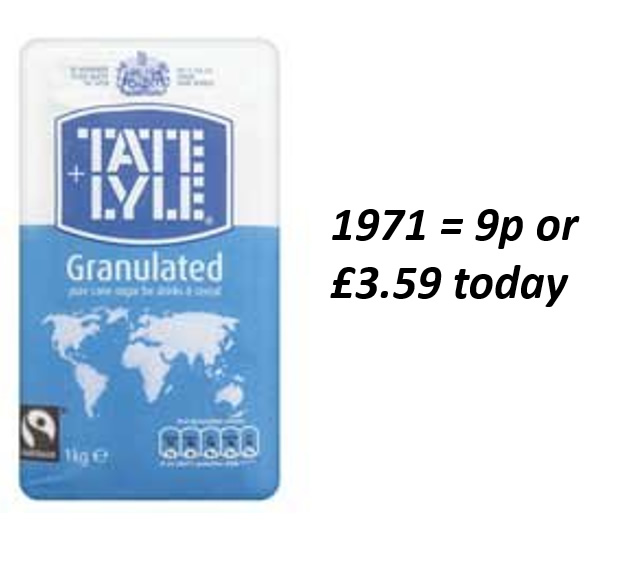 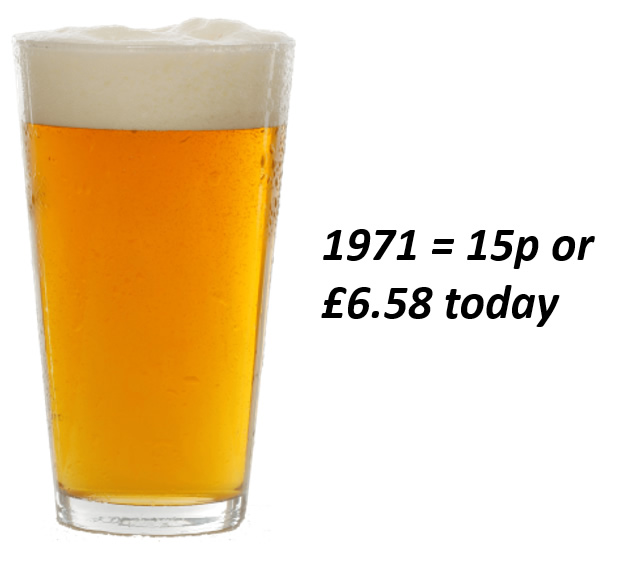